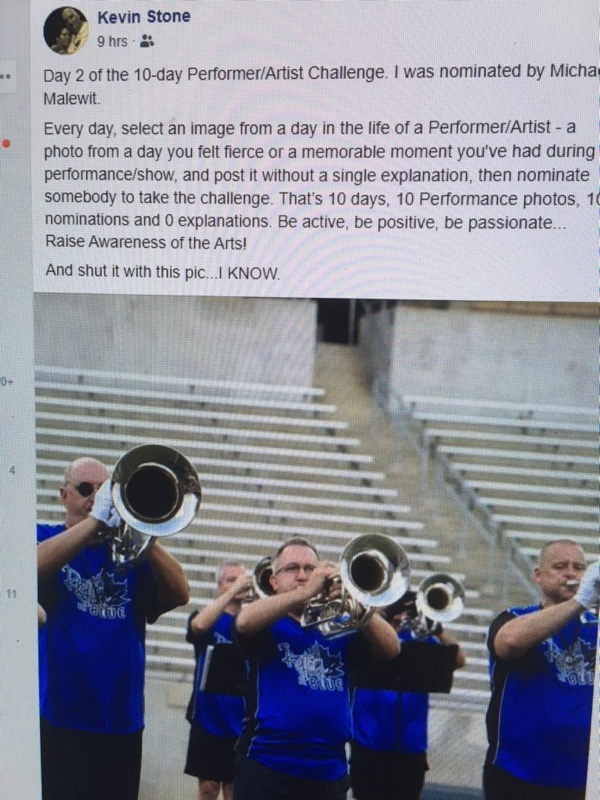 Thanks to Kevin Stone (on the left) for posting this photo on his Facebook page and Bob Higgins for seeing it and sharing it with me. 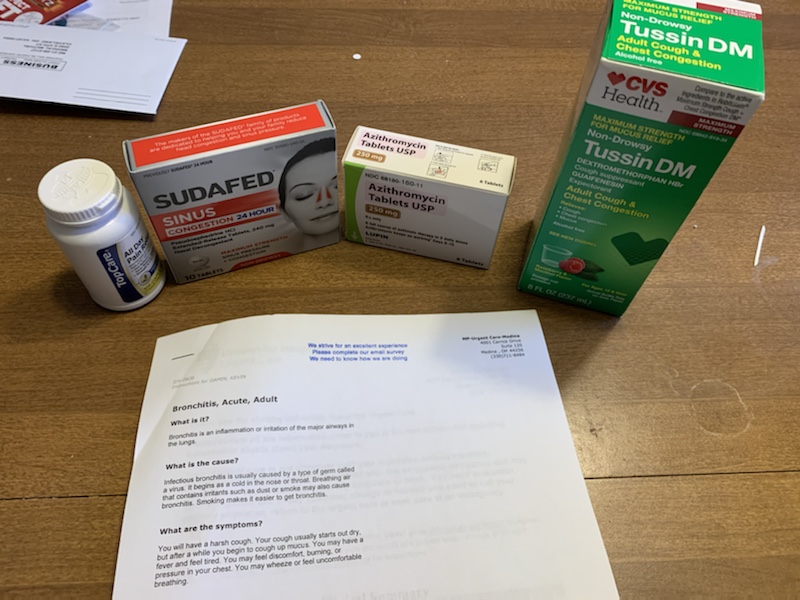 Whether you’re going to attend the Winter Guard International 2020 Dayton Percussion/Winds Regional in person as a performer, staff person, volunteer, admin, or fan, watching it remotely via FloMarching, or just want to see what’s happening over the weekend, be sure to follow along with WGI’s various social media feeds as I update them throughout Saturday and Sunday!

Here’s my schedule for each day of the regional:

“Against all odds, I am more proud than I am embarrassed.”

Listen to the story of how CrashyBongo came to be here.

Now that I had the desk and drawer unit I wanted from IKEA, it was time to put it together. Tyrion, as you can see, was eager to assist.

I ran into a slight problem, however. While trying to install the guides for the bottom file drawer, I managed to pop out the screw I had, well, screwed into place. The problem is the screw also pried out a decent amount of pressboard around the screw hole. This now meant I had no way to screw that guide into place.

Once I fixed the damage, I was able to finish Alex part one...

It’s much later than usual, but my 2020 indoor season is finally about to begin.

In just under two weeks, I will be working social media at the 2020 Winter Guard International Dayton Percussion and Winds regional. This is the first of two trips I’m making to Dayton this season as I will also be working the guard championships week in early April.

If you’re going to be at the Dayton regional, come find me. I’ll be in the arena, the warm-up lot, and everywhere in between, taking photos and videos to post on WGI’s Facebook, Twitter, Instagram, and Snapchat accounts. I’ll post a schedule of which platform I’m working throughout the weekend once it’s released.

Guess What I’ve Been Doing Today? 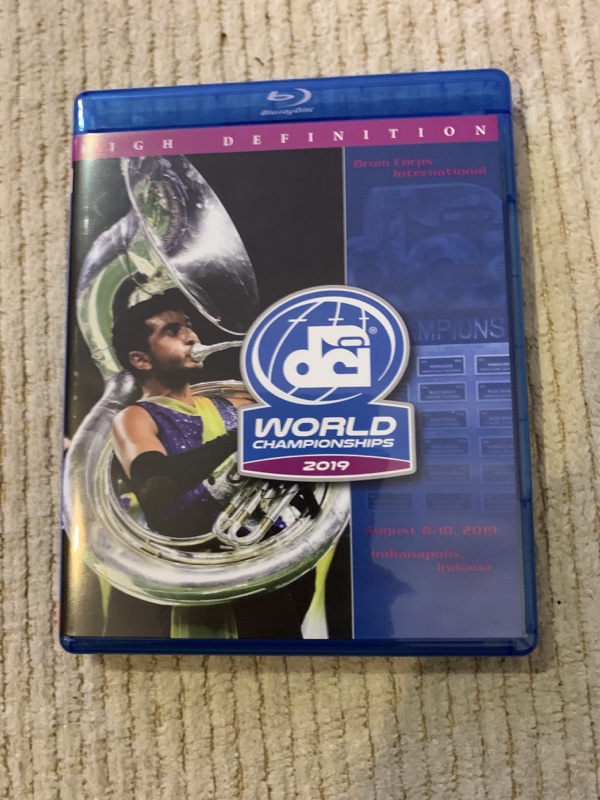 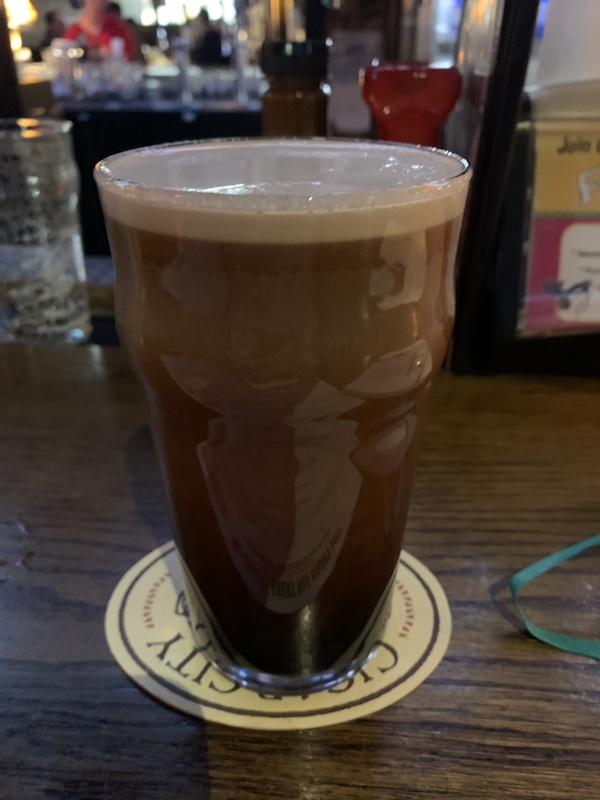