In December of 2018, journalist (and Gastronomad) Mike Elgan announced his Declaration of Independence from Facebook. It was already very clear at that time that Facebook had become a cesspool, not to mention a serious threat to privacy for its users. I had myself become disillusioned with Facebook by that time, so I joined Mr. Elgan and many other Facebook users in deleting our Facebook accounts on July 4, 2019. I have been Facebook free since then and haven’t looked back.

Facebook is a horrible company, but they are not the only technology company which I don’t trust. Time and time again, we have seen Google infringe on the right to privacy of its own users. Google offers many of its services, including Gmail, Google Drive, and even YouTube, for no monetary cost to the user. The trade-off, however, is the data Google collects regarding its users, some of which we may not want collected. Google isn’t the first company to do this, but they are the largest company to build their business model around the practice. As the saying goes, if you don’t pay for the product, you ARE the product. 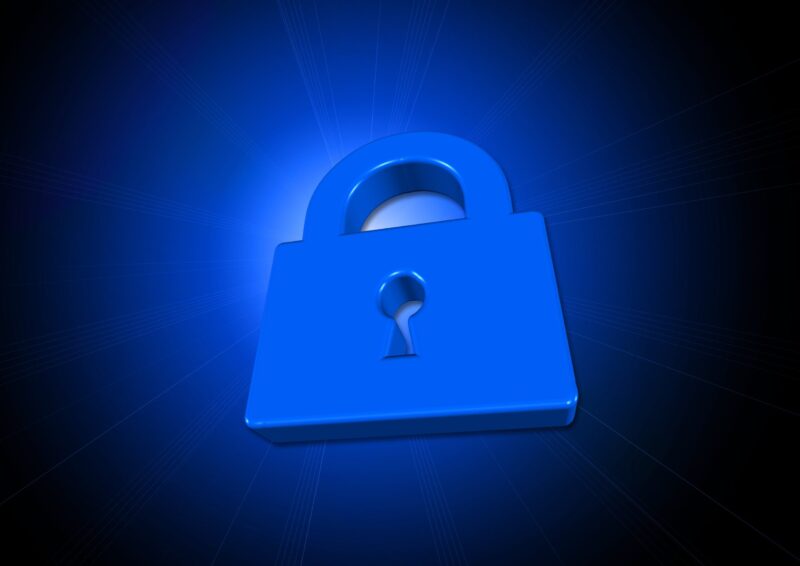 Services like Google are enticing because of their cost but also because of their convenience. Gmail alone sees more and more functions added to the service which, at first look, enhance its usability. One such feature, for example, is Smart Compose, which offers suggestions for completing sentences you write in your emails with a simple click of the Tab button. This is done, however, by Google scanning all of the emails sent and received by Gmail users, using machine learning to analyze the grammar and syntax so it can learn the best possible combination of words you haven’t even written yet. In short, everything you read and write in Gmail is also read by Google, whether you want them to or not.

As my trust in Google specifically and giant tech corporations in general crumbles, I feel it is time for me to look for alternative services which put users, privacy, and security first and foremost. To this end, my goal is to completely migrate off of all Google offered services I currently use by the end of 2021. I have already started this process, in fact. I have switched to the Firefox web browser instead of Google’s own Chrome browser, and have begun the move to a non-Google hosted email service. I will write about the services I move to and why as I make these changes.

My guide for this goal is  PrivacyTools, a website dedicated to providing “services, tools, and knowledge to protect your privacy against global mass surveillance”. The site is transparent about how they research and recommend  sites, applications, and services and is run by a group of technology writers, researchers, and professionals from around the world. I have used their recommendations as I’ve switched to a new password management service and new website, domain, and email hosting. This site is the result of those hosting services.

While I do not expect anybody who reads this article to join me in my move from Google, I do hope that they take a critical look at what Google really has to offer in exchange for what they take from us. You may find it’s not worth the cost.