Bob also reached out to Patrick Geren on the Bloo brass staff, who recommended the 12XL size mouthpiece. Since I previously played on the Schilke 51D, which is a comparable size, this was a perfect recommendation.

Also, a big shout out to KHD’s customer service. The morning after I placed my order, they were calling me asking if I would like to have my initials engraved on my mouthpieces. This is along with the Bluecoats shield logo since I entered the code for the donation. This level of service, along with the high quality of the product, makes every penny I spent on these beauties worth it. 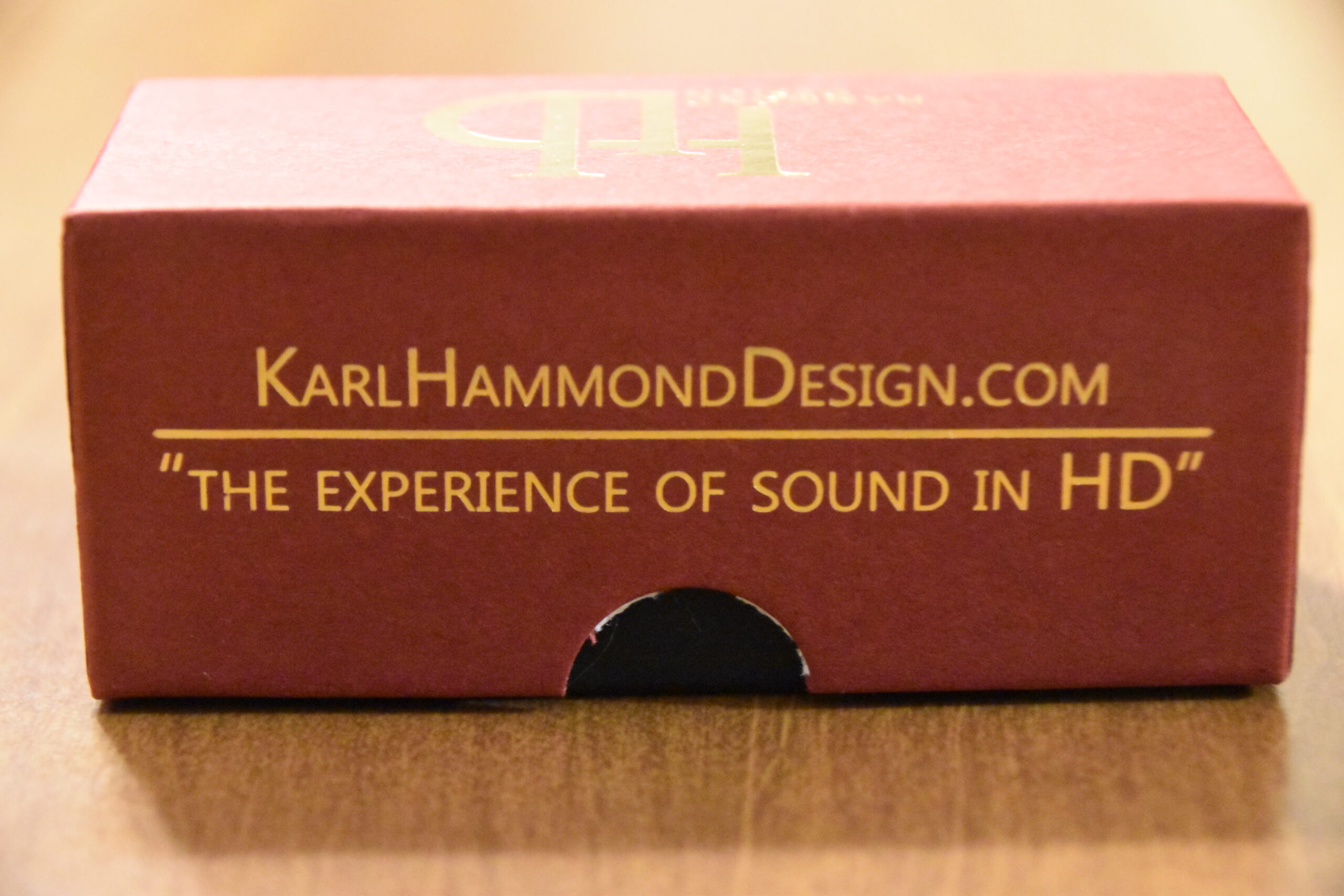 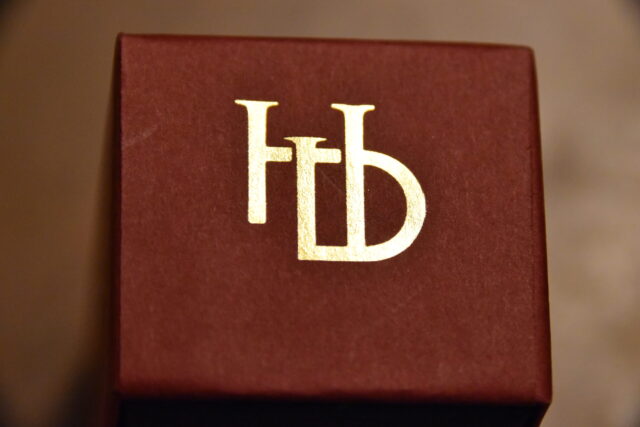 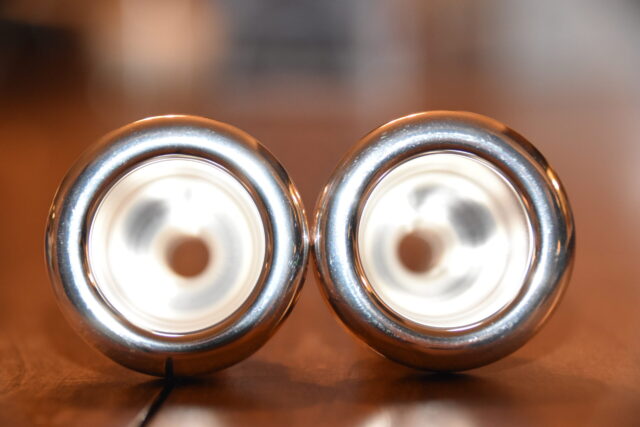 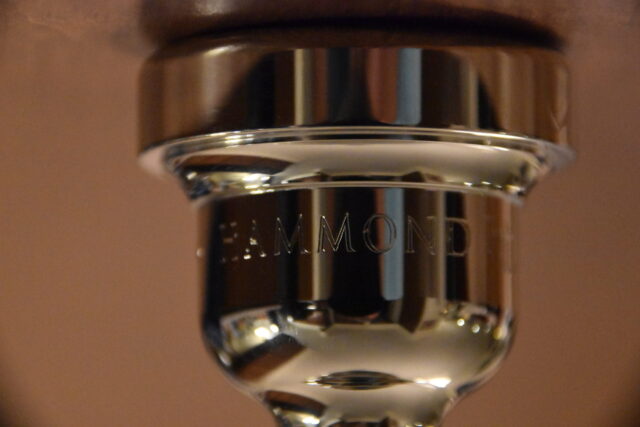 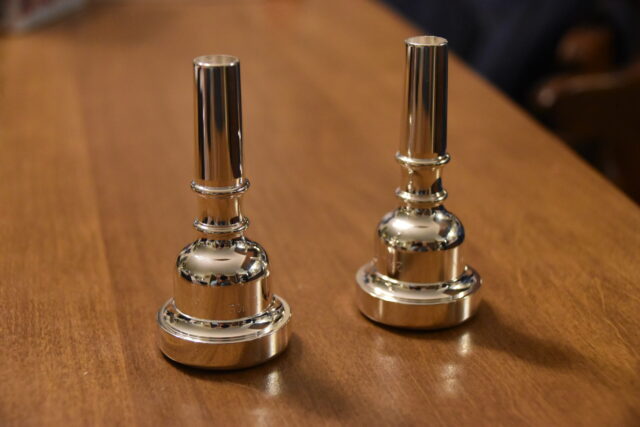